Sundays this summer have been the day for some chilled out drawing since Manga artist Irina Richards began leading us through our online Manga Sundays sessions. It’s definitely been a friendly place for budding Manga artists to meet up, with lots of chat going on alongside drawing about all things Manga (… & cats – which could also be Manga?!)

It’s been so cool to watch everyone’s drawing evolve..

Irina has been screen sharing as she draws & illustrated how to draw:

We also talked about research you might want to do before you start your story:

“It doesn’t matter if you don’t think you’re a very good artist. The only way of getting better at art is to make art and keep drawing!”

“Look at things people have done that you like, then take what you like about it and try to apply it to your own work!”

Irina & Annabelle (one of Irina’s Manga students who helped with our Sunday sessions) put together a padlet of resources & challenges to help everyone along with their Manga drawing skills!

All the work below in our Manga Sudays GALLERY was created by participants during the 6 week programme:

HAVE YOU Retweeted · The Source
@sourcesuffolk
Did you know the Yojo App launched yesterday?

No? Well then check out the video below!

HAVE YOU Retweeted · IpswichESuffolkCCG
@IESCCG
Have your say on improving mental health services for children and young people across east and west Suffolk. 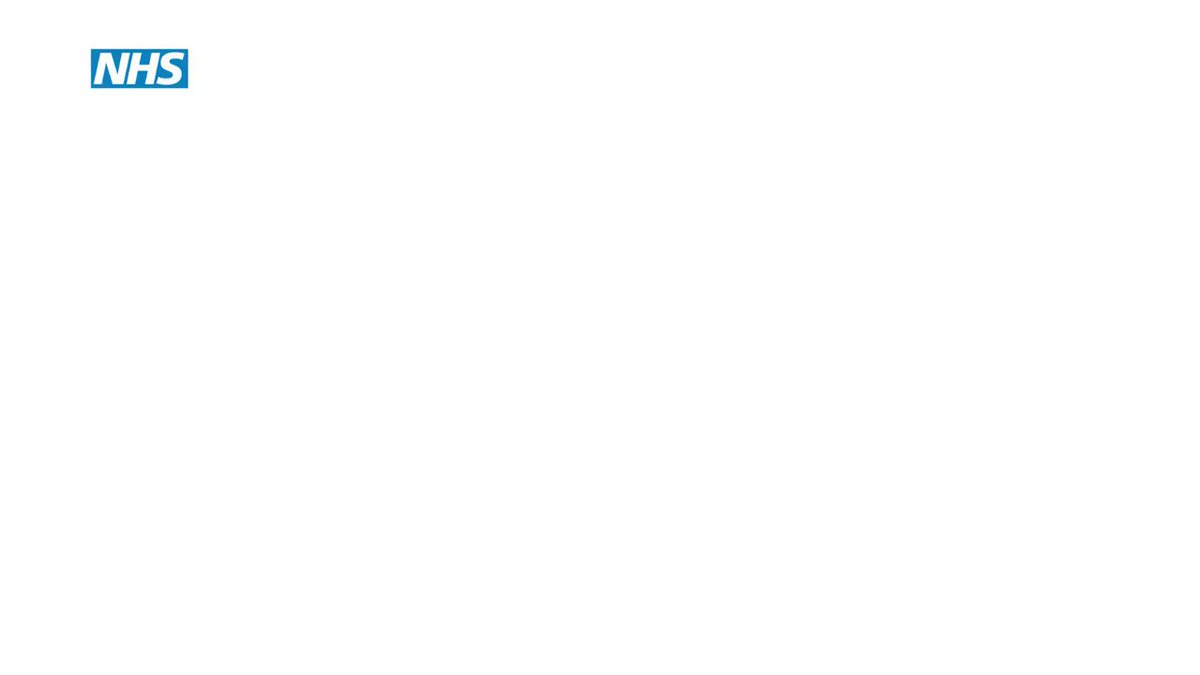 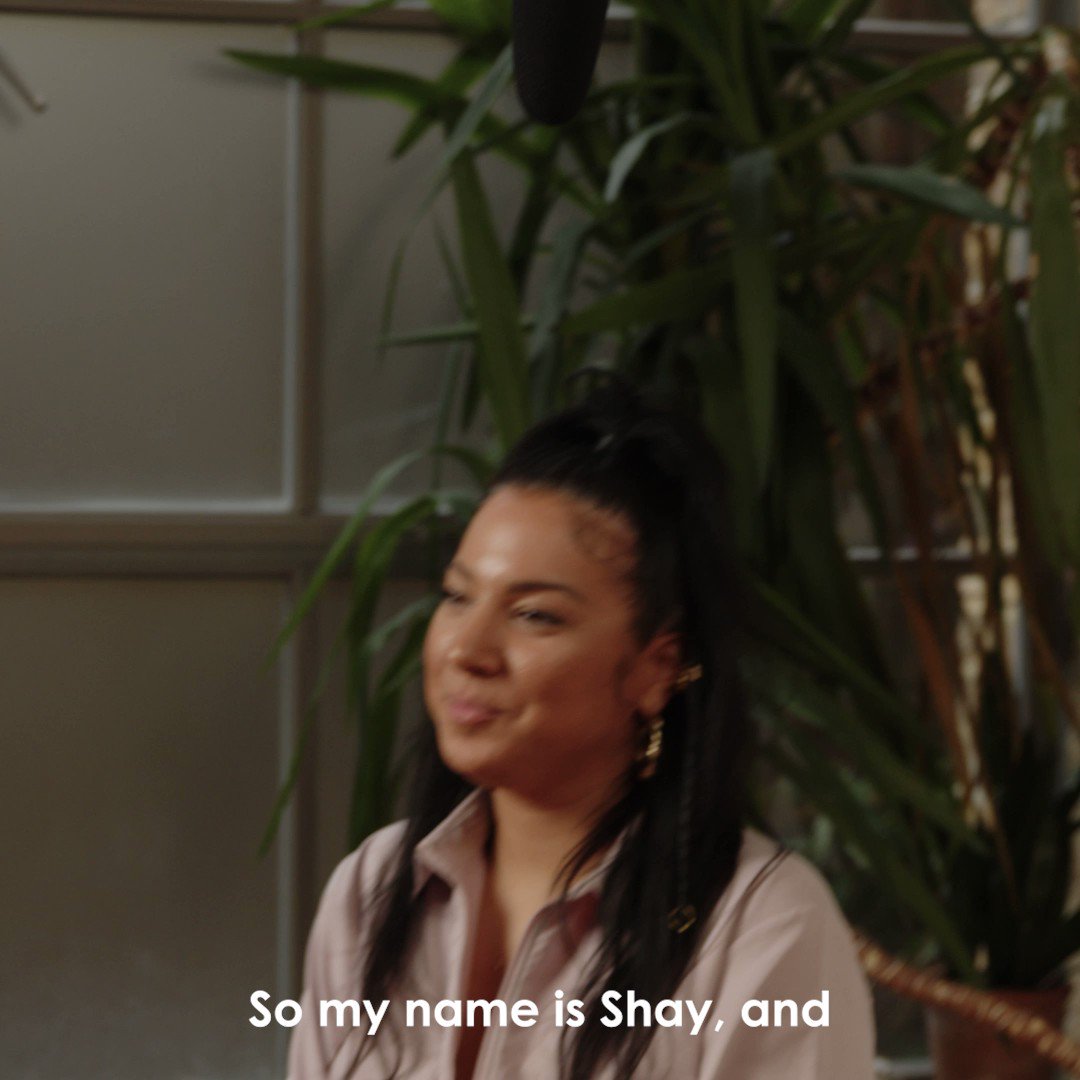 HAVE YOU Retweeted · The Source
@sourcesuffolk
Check out this great opportunity if you're a keen gamer... https://t.co/nDSHCW5G2w
View on Twitter 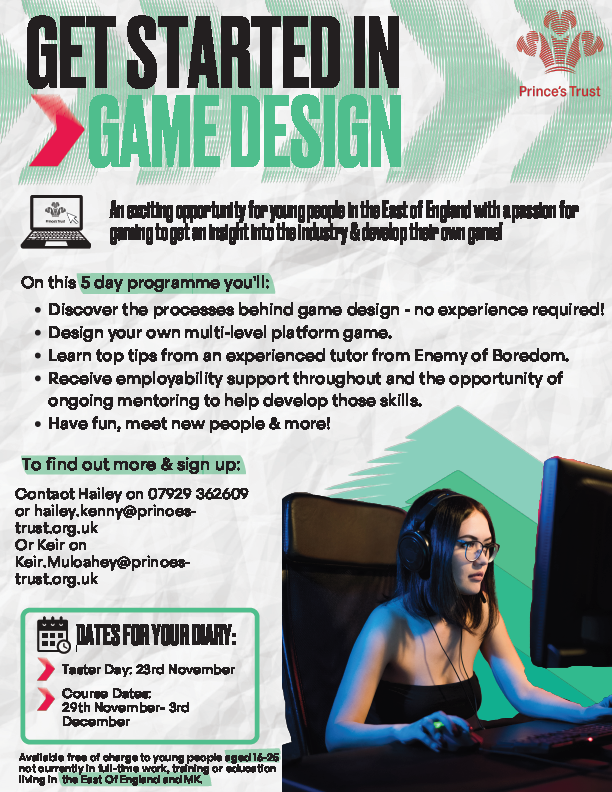 HAVE YOU Retweeted · UK Youth
@UKYouth
We need to put young people first as we recover from the pandemic.

We’re calling on @RishiSunak to #BackYouth and put young people first as we recover from the pandemic.

Now is the time to #BackYouth 👊 https://t.co/lVy2grxbxd
View on Twitter 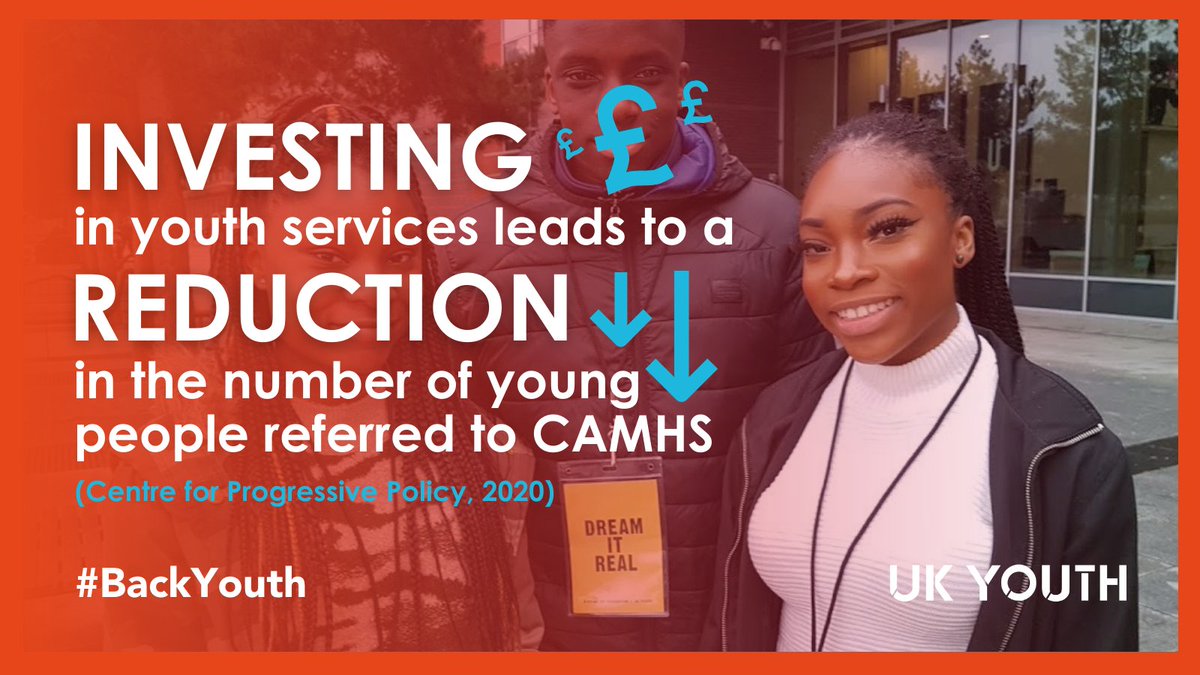