Open almost every day of the year except Bank Holidays!

A pretty cool brick building at the end of the High Street. It’s been there a long time!

It’s a theatre, a cinema, a gig venue and a meeting place. It has a cafe open everyday (except Sundays) until 2pm.

Go there to see films, plays, comedy, music and other sorts of shows.

It used to be the home of CB9 Media Hub and Youth Skills. The Youth Skills team are now based at the Zone. 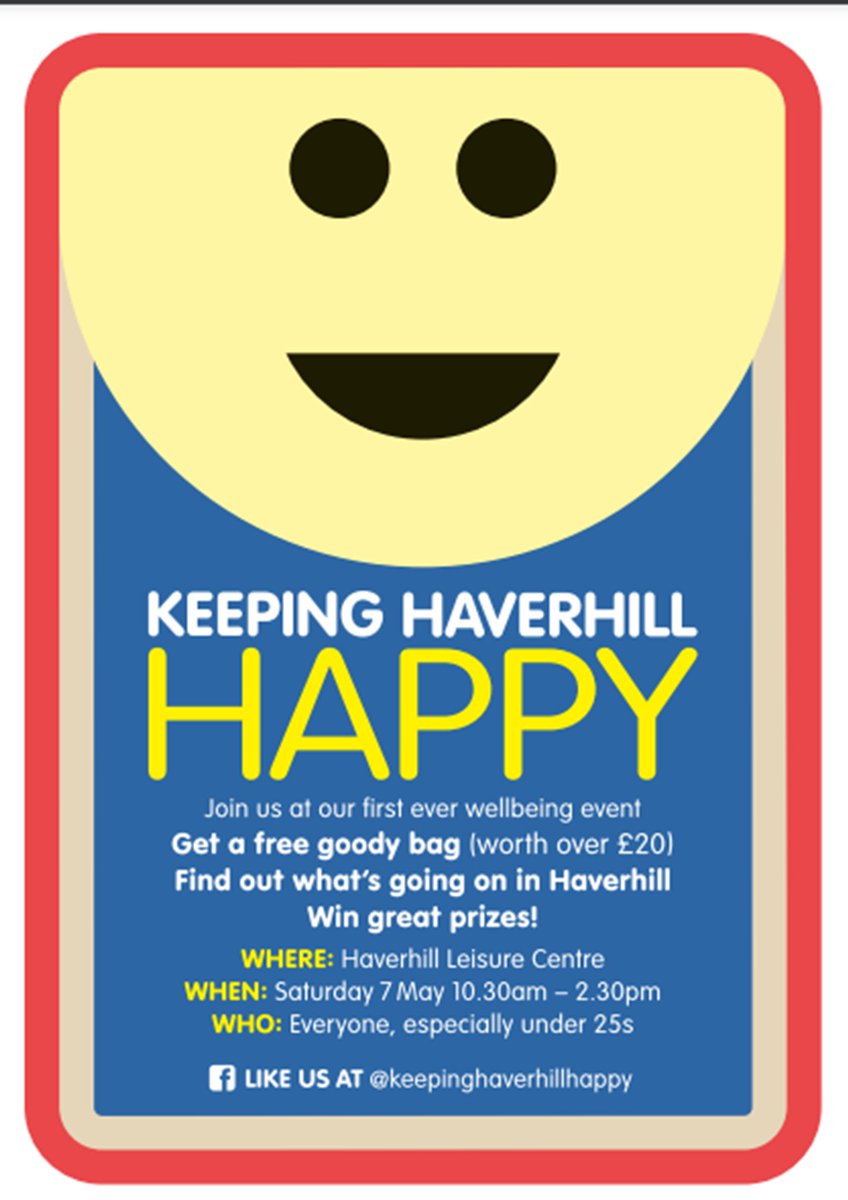 HAVE YOU Retweeted · The Source
@sourcesuffolk
Does your teacher/school/college know about this Kooth class workshop to help Year 10-13 pupils cope with exam stress? Get your teacher to scan the QR code below or register online at: https://t.co/GlTE4CMEP9 https://t.co/kQ4BoRO6Td
View on Twitter 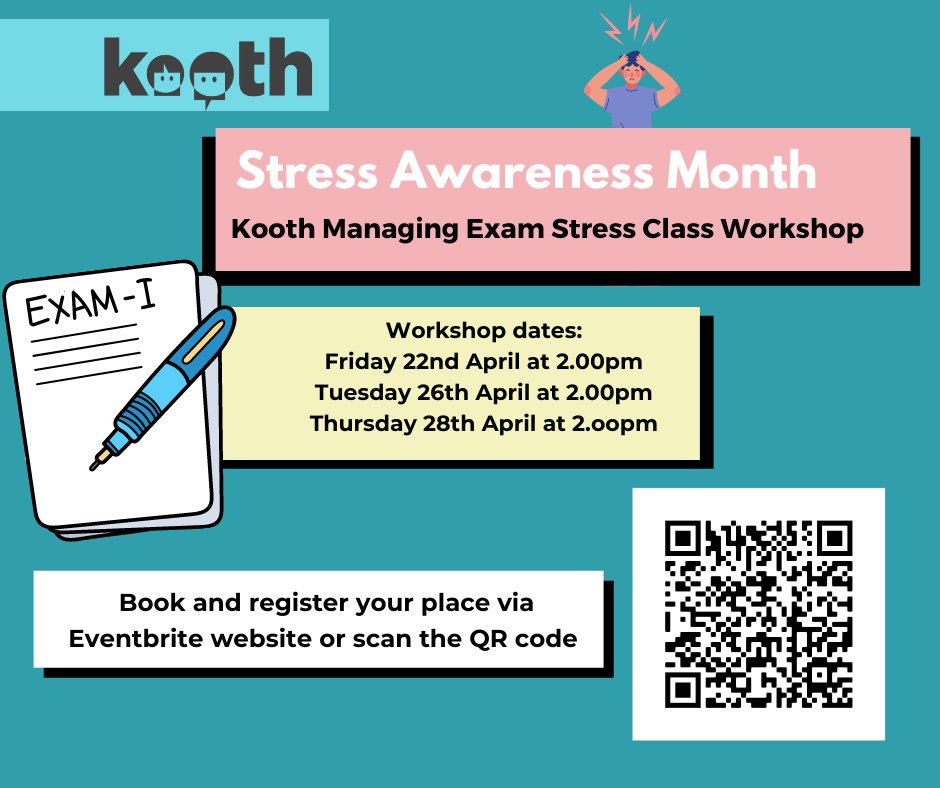 HAVE YOU Retweeted · The Source
@sourcesuffolk
From today people of all ages in Norfolk and Suffolk who need urgent mental health support can call 111 option 2 . The new NHS Mental Health Crisis Line replaces the First Response helpline. Help spread the word. https://t.co/nVcl8JbPNX
View on Twitter

HAVE YOU Retweeted · The Source
@sourcesuffolk
Top tips for managing exam stress workshop for young people and parents to provide guidance around exam season. Tuesday 22 March at 7:15pm, via Zoom.
https://t.co/zZGVtscBTI https://t.co/suKElpcxq1
View on Twitter 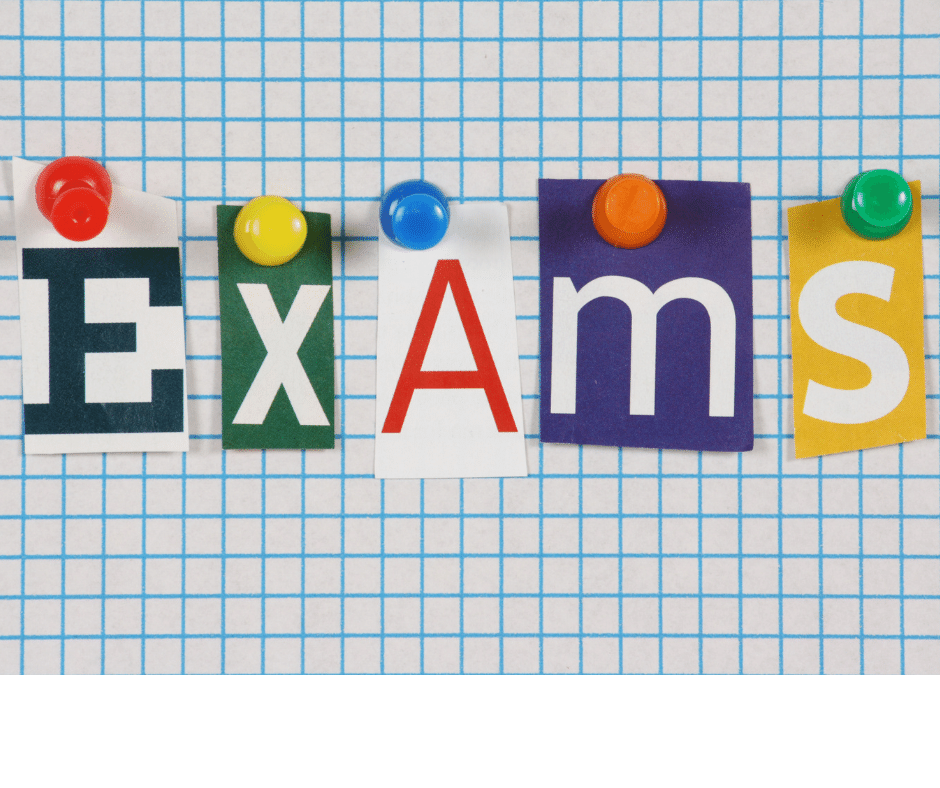 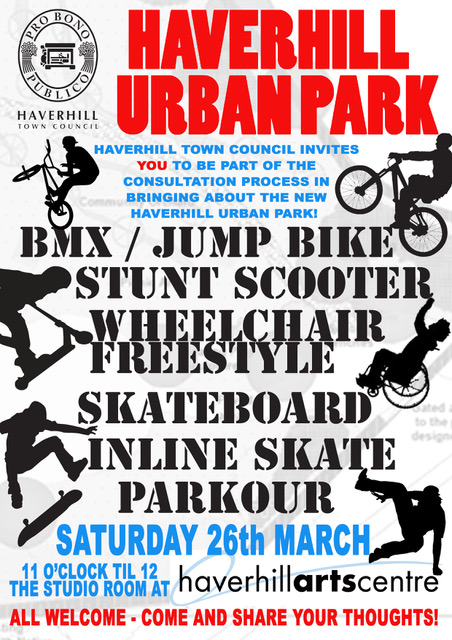